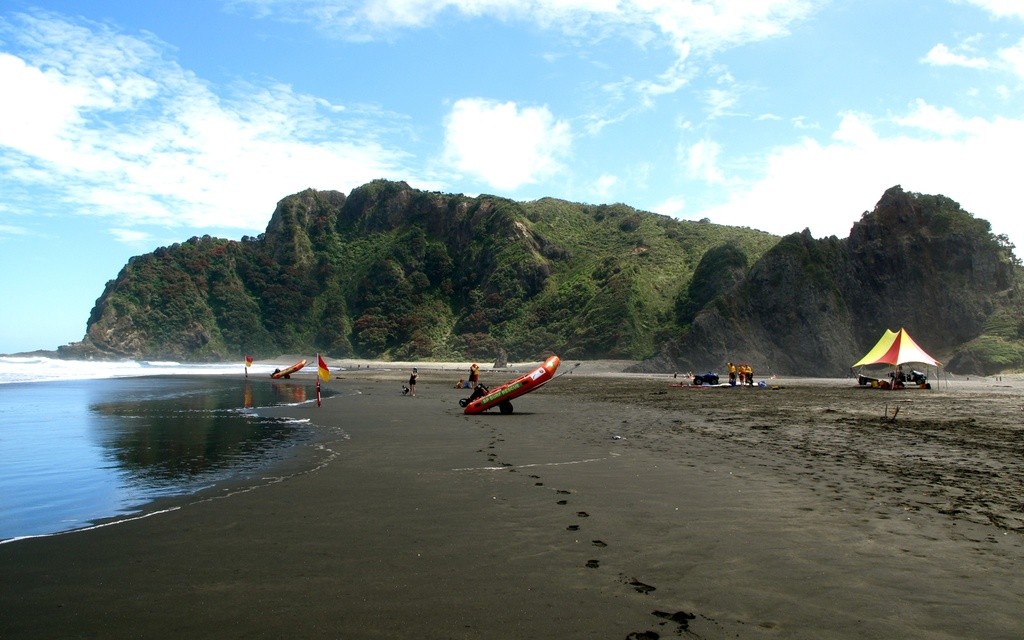 The Auckland region is named after the city of Auckland, which is the largest metropolitan area in the country. The region is composed of the city’s urban area, surrounding towns, and charming countryside, as well as the islands in the Hauraki Gulf. The coast of Auckland is home to over 50 scenic islands.

To the east of Auckland is the Hauraki Gulf of the Pacific Ocean. To the southeast are the Hunua Ranges, and to the west is the Tasman Sea. West and northwest are the Waitakere Ranges, known to the Maori as ‘The Great Forest of Tiriwa’.

The city of Auckland is on an isthmus, meaning that it lies on a thin piece of land linking two bigger land masses across a body of water. In fact, it’s one of the only cities that has a harbour on two entirely different major water bodies.

In Auckland, you’ll find a number of breathtaking sights. The region has everything: white and black sand beaches, islands, rainforests, vineyards, thermal springs, and volcanoes. Plus, it’s one of the few places in the world where you can swim in off the east coast in the morning and the west coast in the afternoon.


Water Sports and Activities in Auckland

This region is a popular destination for swimming, surfing, kayaking, canoeing, stand up paddleboarding, wakeboarding, kitesurfing, sailing, and island hopping. Piha Beach in Auckland is one of the top surfing beaches in the world.

Hot Water Beach is a must-visit spot for beach-lovers. During the two hours before and after low tide, hot water bubbles through this beach’s golden sand when hot springs spill into the ocean.

Auckland’s climate is warm and coastal, with few temperature extremes. Auckland is one of the sunniest regions in the country. December through February see the highest temperatures, which range from 23-24 °C (73-75 °F). The water will be warmest during these months as well, at 20 °C (68 °F).
Although Auckland is the largest urban area in New Zealand, a peaceful beach getaway or a rejuvenating dip in a lake is never too far away from the city centre.
Page 1 / 5
Previous Page
Next Page
Page 1 / 5
Previous Page
Next Page
Swim Guide
is supported by