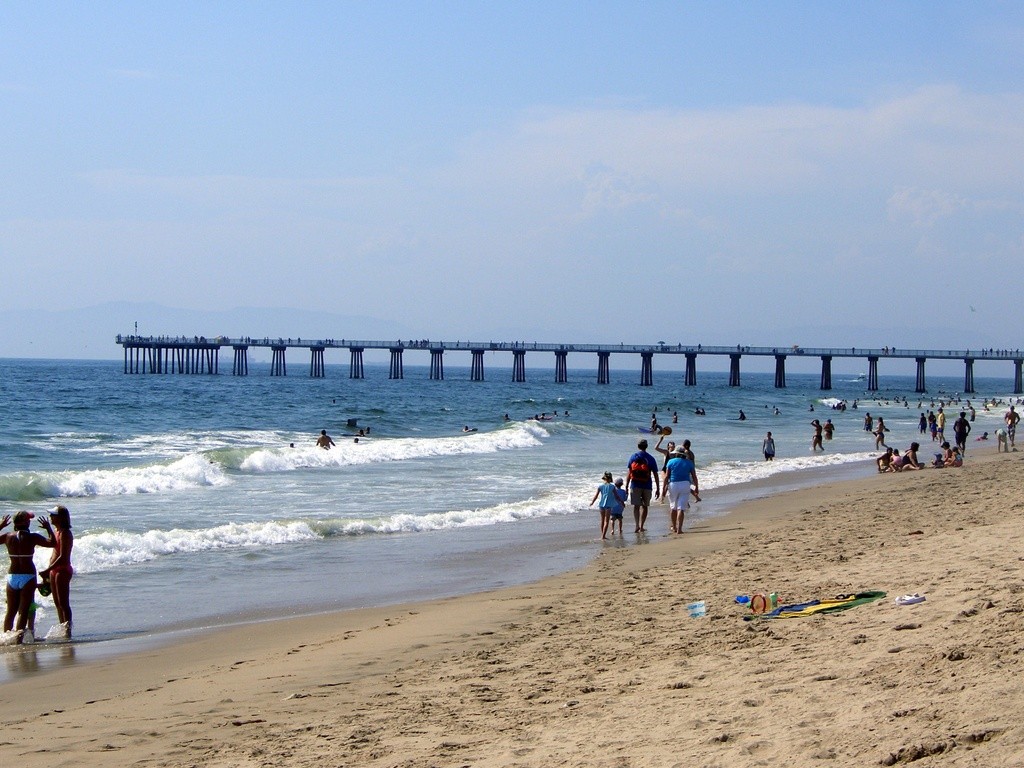 Water users should pay attention to extreme water events and stay clear of beaches and coastal waters for 48 hours after rain, due to the chance that the water has been polluted with sewage and stormwater runoff. In Southern California, most stretches of surf have storm drain pipes and the government of California does not collect information on the outfalls discharged into the ocean. While warning signs are posted post rainfall, water users should stay informed and try to swim and surf 100 yards away from sewage outfall pipes.
Page 1 / 26
Previous Page
Next Page
Page 1 / 26
Previous Page
Next Page
Swim Guide
is supported by