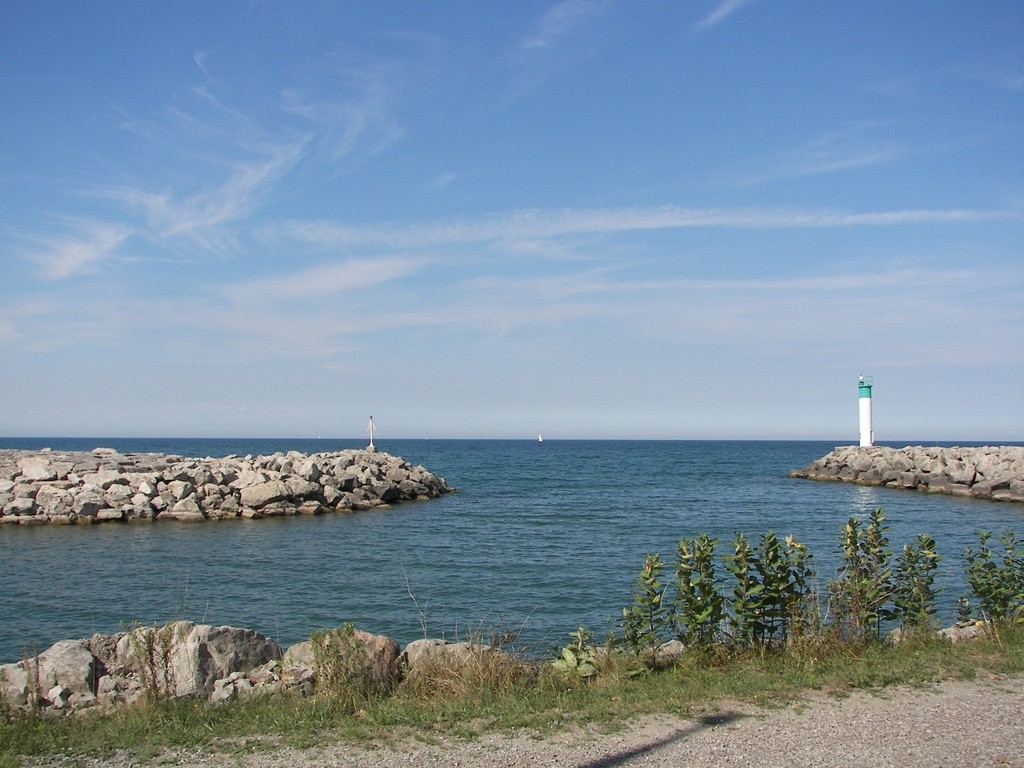 Hamilton is a city on the rise. This historic port city is one of Ontario’s oldest cities and is one of Canada’s principal steel industrial centres. Hamilton is known for its arts, history, and nature. It’s also a favourite spot for outdoor recreation and adventure because of its proximity to conservation and recreation areas.

This city is located on Lake Ontario’s westernmost end, just off the shore of Hamilton Harbour. The Niagara Escarpment runs through the middle of the city. South are the northernmost shores of Lake Erie.

Believe it or not, Hamilton is actually considered the waterfall capital of the world. With over 130 waterfalls not too far from Hamilton’s downtown core, this city has one of the highest ratios of waterfalls to surface area globally.

In this region, Hamilton Public Health Services monitors the quality of recreational waters. Water sampling starts at the beginning of June, and finishes at the end of August.

Water Sports and Activities in Hamilton

Valens Conservation Area on Valens Reservoir has a sandy beach and 10 kilometers (6 miles) of trails, as well as great fishing and camping. Fifty Point Conservation Beach is known for having some of the warmest waters in Lake Ontario, making a wonderful place to go for a swim. Boating, hiking, camping, and fishing are also popular here. If you’d prefer to swim with a lifeguard on duty, head over to the beach at Kelso, which is supervised.

Hamilton’s climate is cold and temperate, though it is still relatively moderate when measured against the rest of Canada. Rainfall is common throughout the year. The weather is warmest in July with an average temperature of 22 °C (71 °F).

This stunning city may seem like an unlikely destination for water recreation, but its close proximity to Lake Ontario and Lake Erie (as well as a number of inland lakes, waterfalls, and swimming spots) make it the perfect getaway for water-lovers.