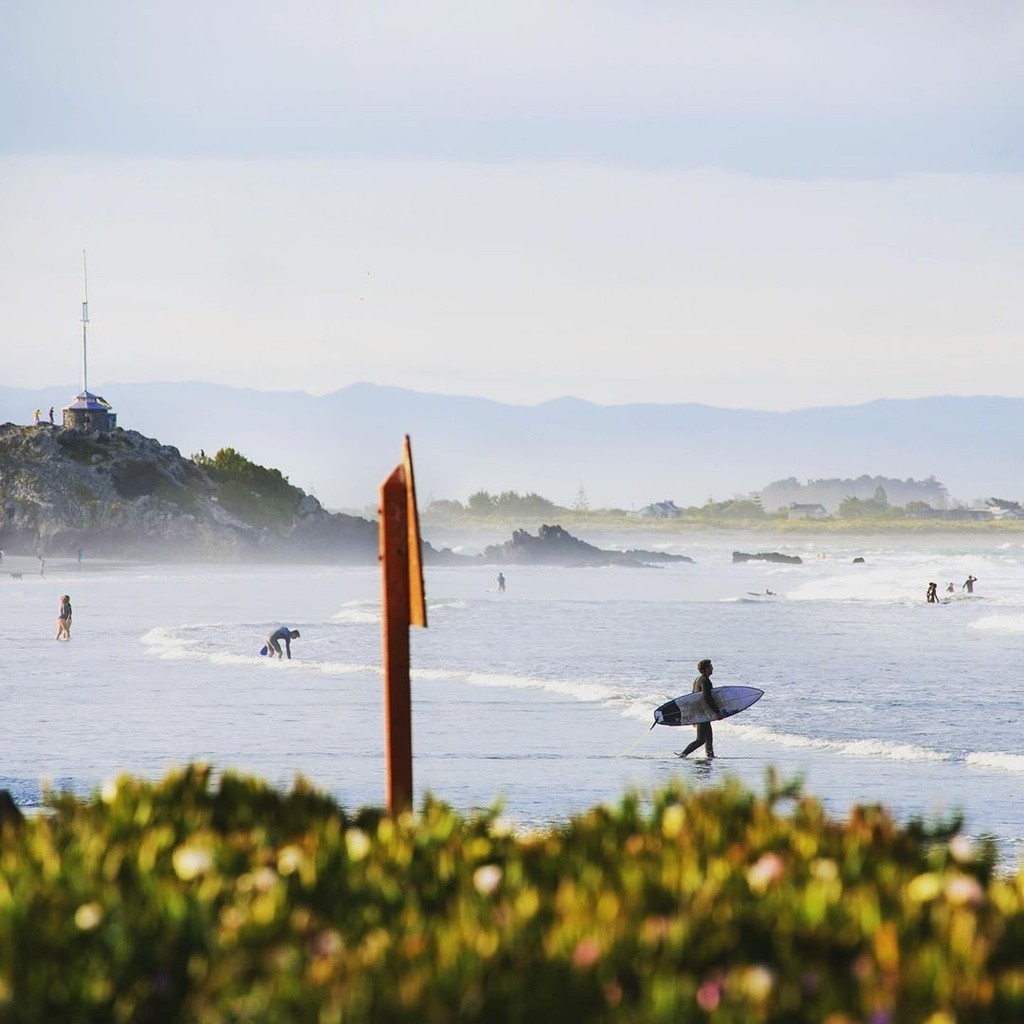 Christchurch is the largest city in New Zealand’s South Island, and is the country’s third-most populated city. Located within the region of Canterbury, Christchurch is situated on New Zealand’s east coast. To its north is the Waimakariri River, and to its east is the Pacific Ocean and the Avon-Heathcote estuary. The winding Avon River meanders through the heart of Christchurch, enticing passers-by to stroll along its banks with its inviting tree-lined promenade.

Christchurch is known for its rich agricultural industry. It’s sometimes referred to as the “Garden City” because of its renowned botanical gardens, parks, and bountiful foliage.

In Christchurch’s varied landscape, you will find not only well-kept gardens, but also spectacular beaches, caves, cliffs, volcanic hills, rocky outcrops, and sand dunes–all set against the majestic Southern Alps and the sparkling Pacific ocean.

From the urban centre of Christchurch, you can hop on a bus and take advantage of the city’s expansive transit network, which provides a convenient way to reach a number of the top swimming spots. In the centre of the city, flat terrain means that cycling is another easy way to get around. Christchurch is regarded as New Zealand’s cycling city.

The Canterbury Regional Council monitors about 100 swimming spots weekly from mid-November to February or March in Christchurch. Like all environmental data, beach water quality for Canterbury is shared with New Zealand’s LAWA website.

Water Sports and Activities in Christchurch

Rowing, kayaking, paddle boarding, white water rafting, and jet boating (which was actually invented in New Zealand) are all great ways to discover the city’s exhilarating rivers and lakes and the sea-green waters of the Pacific Ocean coast. Other favoured pastimes in Christchurch are surfing, windsurfing, kitesurfing, stand up paddleboarding, swimming, scuba diving, fishing, hiking, and even whale watching in Kaikoura, just two hours north of the city.

Scarborough Beach is a prime surfing spot, while Sumner Beach is the perfect place to swim or sleep on the sand. Plus, Sumner Beach features a waterfront bar so you can “hydrate” after your dip. While you’re at this beach, check out Cave Rock, a captivating volcanic formation that some say resembles a beached whale from a distance. The Maori refer to this rock as “Tuawera”, meaning “cut down as if by fire.” This grim name refers to a legend about people who passed away after eating the meat of a cursed whale that had washed up on the shore.

Summers in Christchurch are mostly warm, but the northeastern sea breeze can cause milder temperatures during the season. Of New Zealand’s seven largest cities, Christchurch gets the least rain. In January, mean daily maximum air temperatures are a balmy 23 °C (73 °F), and the water is warmest in January and February at about 17 °C (63 °F).

The urban heat island effect causes temperatures in Christchurch to be a little warmer near the centre of the city than they are in the neighbouring areas.The seaside is just the place to cool down.

When swimming in the ocean, be cautious of strong currents, undertows, and rips, especially by the sandbar near Sumner Beach. Because Christchurch is such a popular spot for boating, beware of boating traffic as well. Due to Christchurch’s 2010-2012 earthquakes, some of the cliffs are unstable. Exercise caution, observe posted warnings, and watch your footing when hiking along the beautiful seaside.