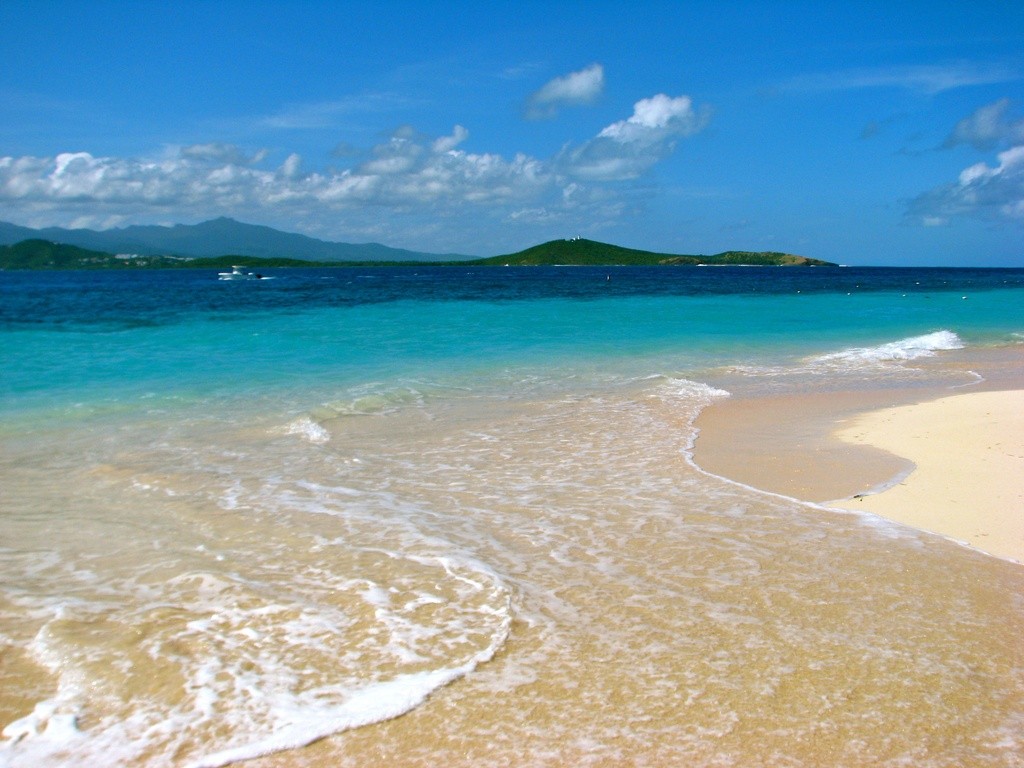 
Last updated: 13 May 2020
COVID-19 Updates - Beaches closures in Puerto Rico
A “Stay Home order from the Puerto Rico governor’s Officer was issued as an executive order by the Governor of Puerto Rico Wanda Vazquez on March 30. Click here to access the executive order.
The lockdown was extended until May 15. Parks, gyms and beaches remain closed, and everyone except essential workers are ordered to stay inside from 7 p.m. to 5 a.m.

Puerto Rico is an archipelago located in the north Caribbean Sea. It is an unincorporated territory of the United States. Spanish serves as the primary language. The island nation has long been a popular travel destination, known for its golden sand beaches and waters of all shades of blue. Puerto Rican culture is intertwined with beach going, making beaches one of the best ways to experience Puerto Rico.

Puerto Rico also features some very unique beaches, such as Playa Teodoro Beach which features a large natural pool created by a barrier of rocky outcrop. The north west coast of Puerto Rico, which includes the municipality of Rincon, is known as one of the world premier surfing destinations. Conditions range from gentle, easy breaking waves for beginners to large, rougher surf for experienced surfers.
Page 1 / 2
Previous Page
Next Page
Page 1 / 2
Previous Page
Next Page
Swim Guide
is supported by