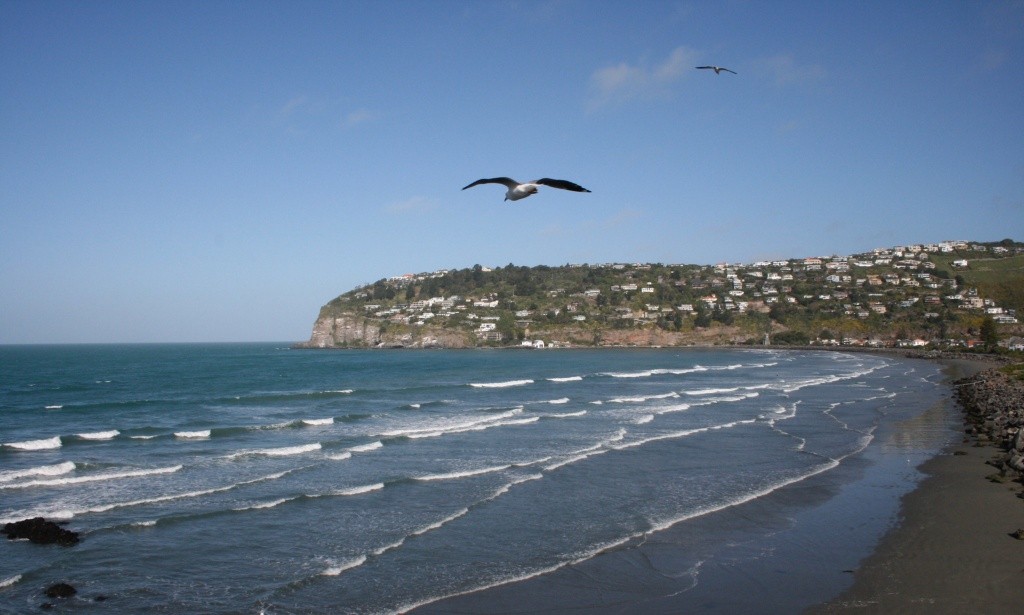 Canterbury is situated on the central part of New Zealand’s South Island on the country’s east coast. Canterbury is the largest region in New Zealand, so it makes sense that it hosts a wide variety of things to do and see. Within two hours of Christchurch, the region’s largest city, you can go snowboarding, swimming, mountain biking, whale watching, and so much more.

West of Canterbury is the snow-capped Southern Alps, where skiers congregate. Beachgoers gather on the east of Canterbury, where kilometres of beaches with fine silvery sand span the coast. The winding Rangitata, Takaia, and Waimakariri Rivers flow through this region.

This varied region has ocean beaches, refreshing lakes and rivers, panoramic mountain views, boundless plains, rolling countryside, and lush vineyards. On the coast, you’ll find beaches enveloped by cliffs, lagoons, and trees. The beaches on Canterbury’s northern Banks Peninsula are often sandy, and the region’s beaches can be shingly in the south. Beaches in Canterbury are made up of material from the Southern Alps, which have been transported to the coast by the region’s rivers.

Environment Canterbury monitors the water quality in 104 swim spots in Canterbury. These sites include 46 coastal beaches, 17 lakes, and 41 rivers. The monitoring season in Canterbury is from November 1 to March 31, and beaches are monitored on a weekly basis.


Water Sports and Activities in Canterbury

On Canterbury’s coast, you can go swimming, surfing, jet boating, rafting, fishing, and more. Inland, you can try your luck at hiking or mountain biking up the highest mountain in New Zealand, Aoraki/Mount Cook, before cooling off in a forested lake or river. Canerbury is also a popular destination for watching wildlife such as seals, dolphins, and whales, which can be seen frolicking near the shores of beaches such as Gooches Beach in Kaikoura. The trenches off Kaikoura’s coast are very deep, attracting fur seals, hector’s dolphins, and sperm whales.

Canterbury’s climate is warm and temperate, with a significant rainfall. The city is the hottest from December to February, with temperatures ranging from 23-24 °C (73-75) °F. The water is also warmest during this time, reaching 17 °C (63) °F.